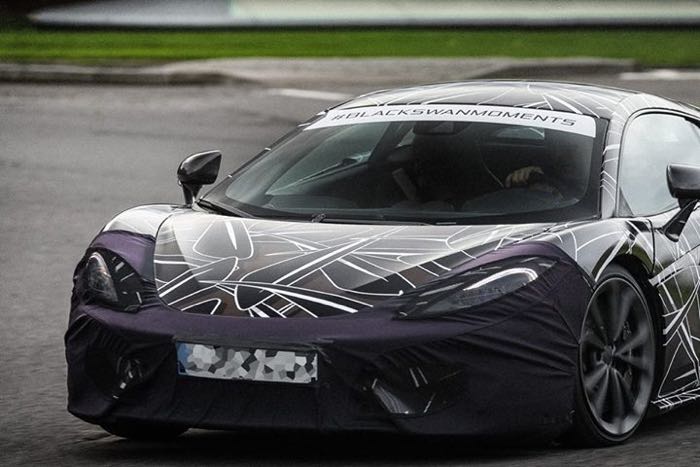 Earlier this month Mclaren announced that they were working on a new sport series, the McLaren P13, this will not be the final name for the vehicle, this is the current internal codename that they are using for this new sports car.

The McLaren P13 will be launched in 2015, and now the company has posted their first teaser photo of this new McLaren sports car, which you can see above.

The new McLaren P13 is looking to take on the likes of the Porsche 911 and the Audi R8, so this new sports car will be more reasonably priced than their current line up, although we suspect it will probably retail for about £100,000 plus.

The company has yet to reveal many details about their new sports series, what we do know is that the new P13 will come with a carbon fibre chassis and a V8 engine.

We are looking forward to seeing exactly what McLaren has planned for their new sport series car, and we suspect that this c0uld be a very impressive sports car.