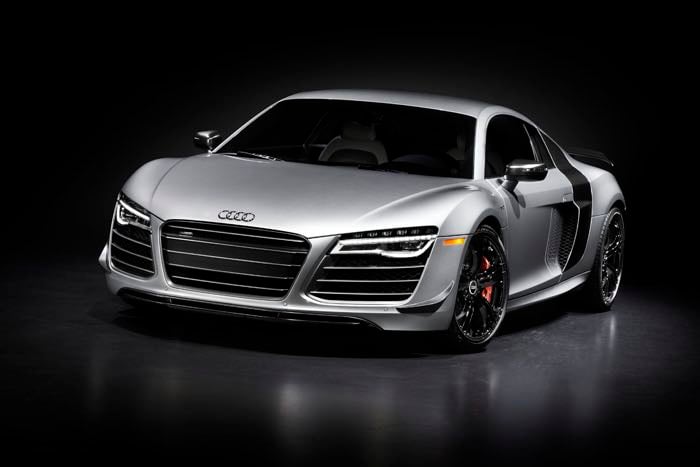 Audi has an new Audi R8 on the way, although before the new model launches, Audi will release a final version of the first generation Audi R8, in the form of the 2015 Audi R8 Competition.

The 2015 Audi R8 Competition will debut at the LA Auto Show next month, and this new supercar is inspired by Audi’s R8 LMS race car. 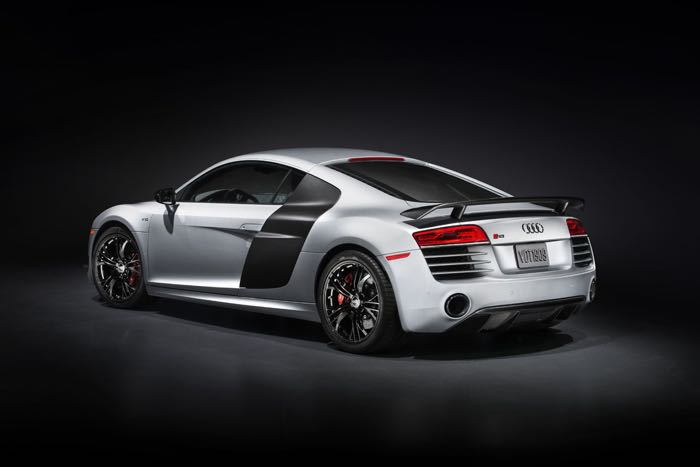 “The limited-edition Audi R8 competition is the closest road car to our R8 LMS ultra race car that has won virtually every race around the world,” said Scott Keogh, President, Audi of America. “It is designed for the driving enthusiast and we’re excited to bring 60 units as a limited-edition to the U.S.” 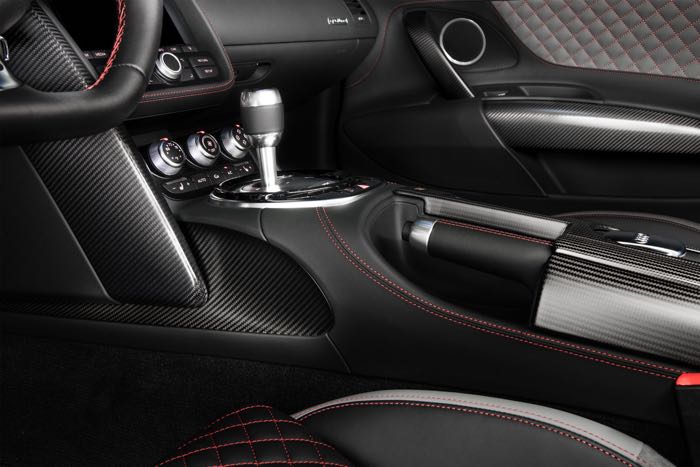 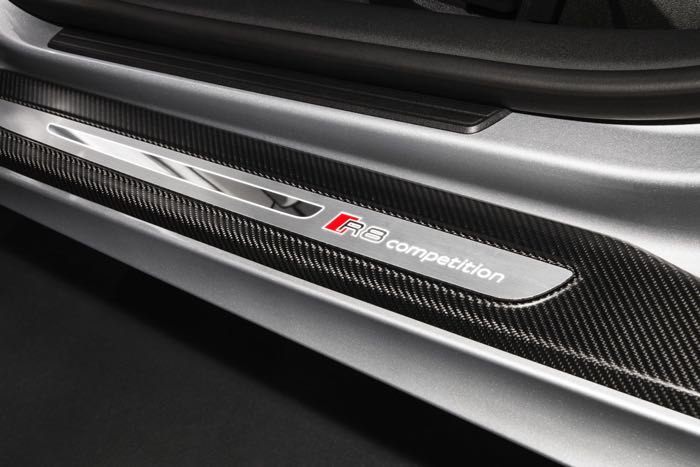 This new Audi R8 will also comes with a seven speed S Tronic automatic transmission and Audi’s all wheel drive Quattro system, and it will come with a top speed of 199MPH. 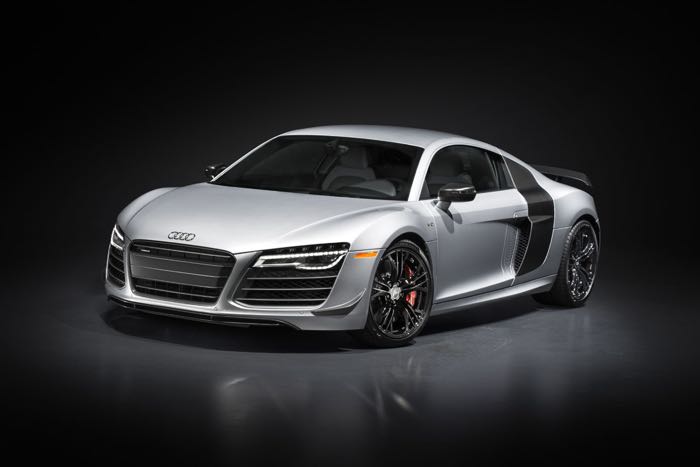