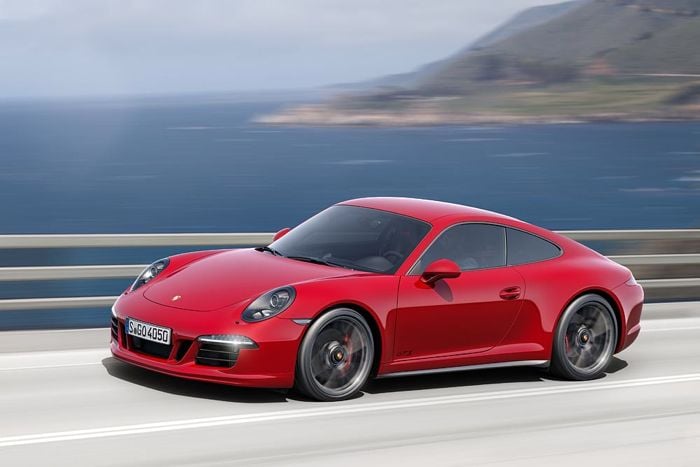 The other day Porsche revealed two new versions of their 911 supercar, the Porsche 911 Carrera GTS and 911 GTS Carbriolet, and now we have a video of these new GTS models in action.

The video below gives us a quick look at the new Porsche 911 Carerra GTS models, which come with an impressive 430HP.

Porsche is sending its second generation of the 911 Carrera GTS to the starting line. Four models – a coupe and a cabriolet, each with rear-wheel or all-wheel drive – now close the gap between the 911 Carrera S and the street-legal sports car optimised for the race track, the 911 GT3. Some of the technical ingredients that generate even more driving dynamics and driving fun: 430 hp (316 kW) power, the Sport Chrono package and the PASM active damper system which lowers the car’s ride height by ten millimetres. Improved efficiency has also led to quicker accelerations and higher top speeds, but combined fuel consumption figures remain unchanged at the favourable level of the S models. When combined with the Porsche Doppelkupplungsgetriebe (PDK), the 911 Carrera GTS sprints from zero to 100 km/h in 4.0 seconds (Cabriolet: 4.2 seconds). The top speed of each GTS model is beyond the 300 km/h barrier; the fastest at 306 km/h is the Coupe with a manual transmission and rear-wheel drive. 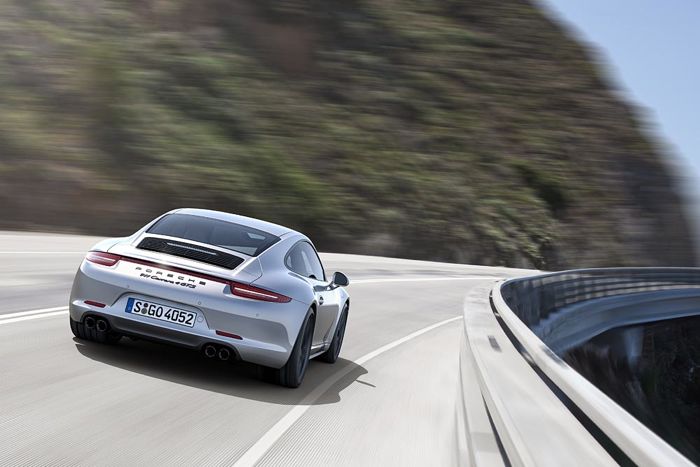 You can find out more information about the new Porsche 911 Carrera GTS and GTS Cabriolet over at Porsche at the link below.