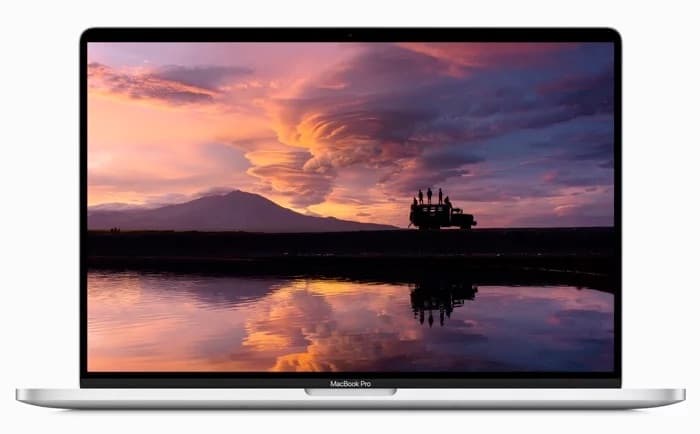 Apple recently announced that the WWDC 2021 Keynote would take place on the 7th of June, now it looks like the new MacBook Pro with a new Apple Silicon processor will launch at WWDC.

The news comes from Jon Prosser who revealed in a tweet that Apple are planning to launch their new MacBook Pro notebooks at their Worldwide developer conference.

i can confirm macbook pro is coming https://t.co/p2Hzh5TVSm

Apple are expected to introduce a new more powerful Apple Silcon processor with the new MacBook’s the processor could be a new Apple M2 processor which we are also expecting to see in the larger Apple iMac.

The new MacBook is  also rumored to use a Mini LED display and the device is said to feature slimmer bezels.

It will be interesting to see exactly what Apple has planned for their new Pro models, we are looking forward to finding out the performance on their next Apple Silcion processor. The Apple M1 which is available in the MacBook Air, iMac and Mac Mini comes with impressive performance.