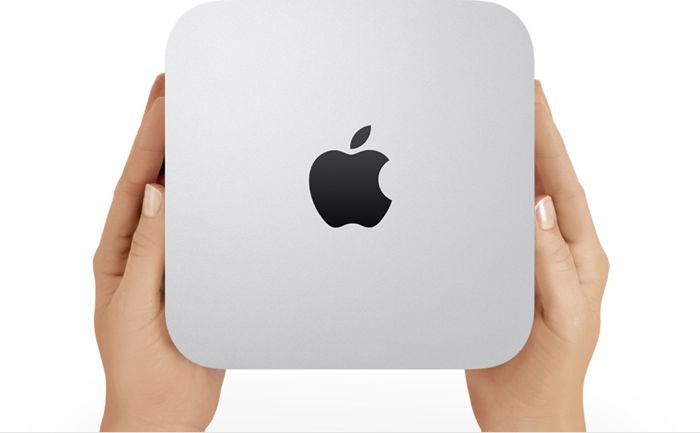 We have been hearing rumors for a while that Apple are getting ready to release a new Mac Mini, and now according to a recent report, the device will be launched at Apple’s iPad event next month.

Apple are rumored to be holding a press event in October, where they will unveil the new iPad Air 2 and also the iPad Mini 3 with Retina Display.

Back in July, references to a new Mac Mini appeared on Apple’s support website, and now it looks like Apple is getting ready to released an update version of their smaller Mac Mini.

As yet there are no details on what specifications the new Mac Mini will come with, we can expect the device to come with the latest Intel Core processors, and improved graphics over the current model.

It is not clear as yet on whether the 2014 Mac Mini will come with a new design, or whether Apple will continue with the existing design for this years model.

Apple are also expected to launch their new Apple TV at next months press event, the device is expected to come with support for Apple’s HomeKit home automation software, and it will apparently also have the ability to run apps and games.

As soon as we get full details of exactly what Apple has planned for the October iPad event, and some confirmation of which devices will launch, we will let you guys know.