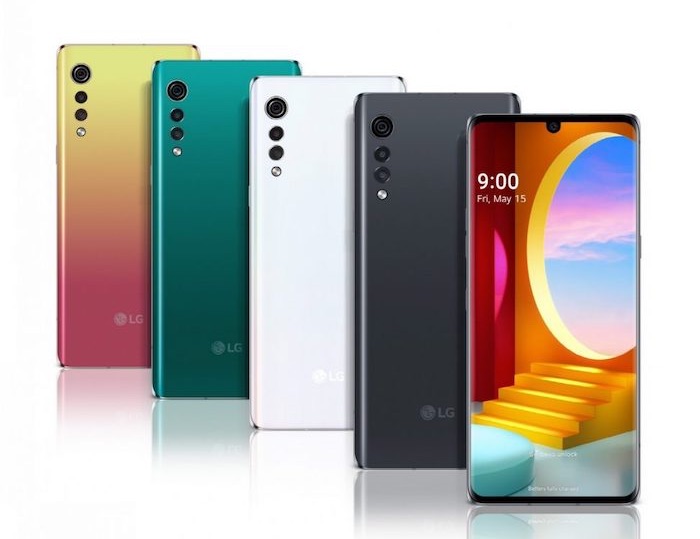 LG has released some more details about their new LG Velvet smartphone, we recently heard some specifications on the handset and now we have some official renders of the device.

The company has now revealed some details about the handsets display, it will come with a 6.8 inch Cinema FullVision display with a 20.5:9 aspect ratio, no details on the resolution, although we would expect it to be at least a FullHD+ display. 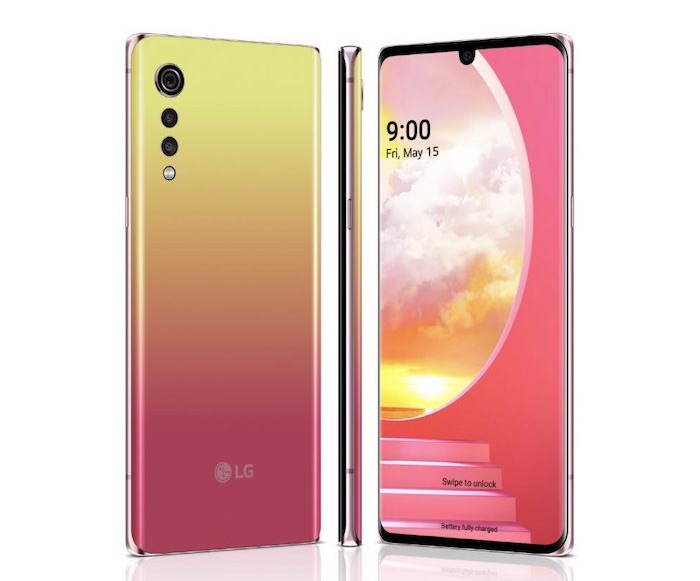 LG also confirmed the three rear cameras on the handset, a 48 megapixel main camera, plus an 8 megapixel and a 5 megapixel camera. The handset will come with a feature like Night Mode to take photos in low light situations.

The handset will be powered by a Qualcomm Snapdragon 765 5G mobile processor and it will also come with a 4300 mAh battery, the device will come with battery management software in order to give you the best performance from the handset. 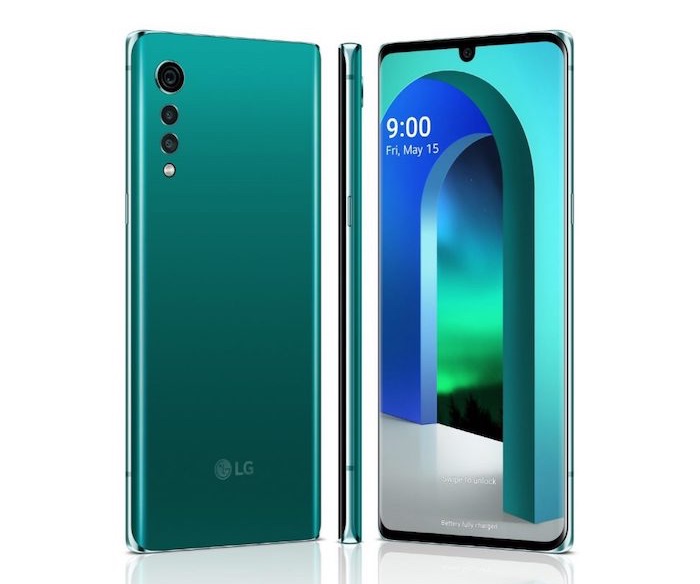 LG will also offer some accessories for their new LG Velvet smartphone, this will include the LG Dual Screen that we have seen on other devices and the Stylus Pen. LG will make their new smartphone official at a press event on the 7th of May, you can find out more details about the handset over at LG at the link below.