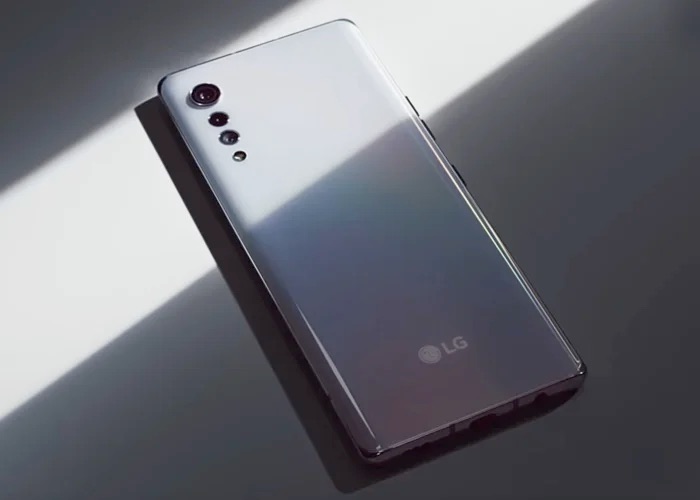 LG are holding a press conference next month where they will make their new LG Velvet smartphone official, the event will take place on the 7th of May.

Now it looks like the specifications for LG’ new smartphone have been leaked, the handset will come with A Qualcomm Snapdragon 765G mobile processor and it will also have 8GB of RAM and 128GB  of built in storage.

Other specifications on the handset will include an 4300 mAh battery and it will come with a IP68 rating and a MIL-STD rating.

The handset will come in a choice of colors which will include Aurora White, Aurora Grey, Aurora Green, Mirage Sunset. The only details we do not know about the device is the display and the resolution. We will have more details about the new LG Velvet when it launches next month.