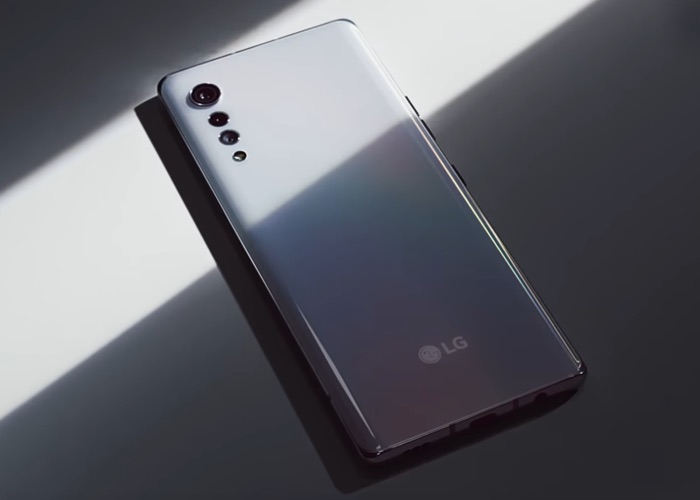 LG recently revealed that its new smartphones would be called the LG Velvet, we got a teaser of the design and now LG has announced that it will be made official next month.

LG is holding an online press event on the 7th of May 2020 where they will make their new Velvet smartphones official.

LG also revealed that this new smartphone will be available in a choice of four colors, Aurora White, Aurora Gray, Aurora Green, and Illusion Sunset.

We do not know any of the specifications on the handset as yet, what we do know is that it will come with a new water drop camera system on the back. We are looking forward to finding out more details about this new smartphone from LG.