After first being unveiled at the recent Apple iPhone 5S launch, the new Nike Move App is now available to download from the Apple iTunes App Store.

The new Nike Move App for iOS has been create to transform your new iPhone 5 S smartphone into a fitness tracker, providing users with similar features that are currently available on the Nike+ Fuelband wrist trackers. 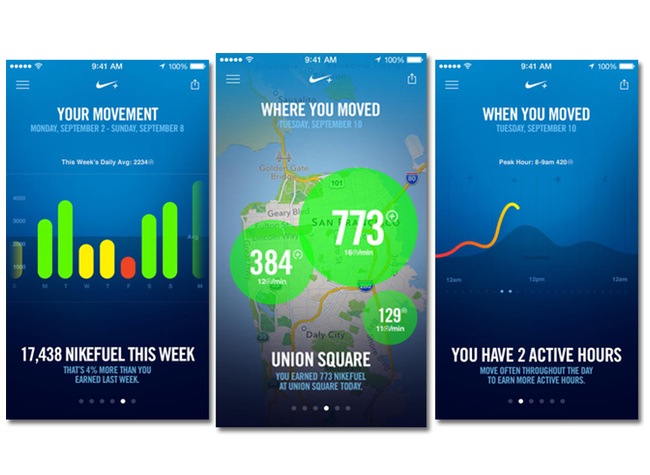 The new Nike Move App offers the ability to record NikeFuel points and allows you to average and watch your goal ring change from Red to Green. As well as revealing when you are most active during the day and how you’re doing compared to yesterday and previous results.

Nike has designed their Nike Move App to use the new M7 motion coprocessor which at the current time is only available on the Apple iPhone 5S smartphone.

“Exclusively for use with iPhone 5S, Nike+ Move uses the M7 coprocessor to convert your movement into NikeFuel, the first-ever single, universal unit for measuring all kinds of activities. No matter your age, weight or gender, the same activity earns you the same amount of NikeFuel.” 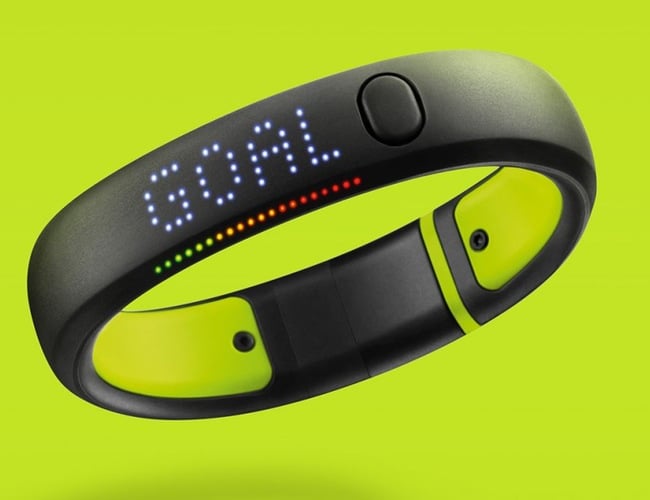