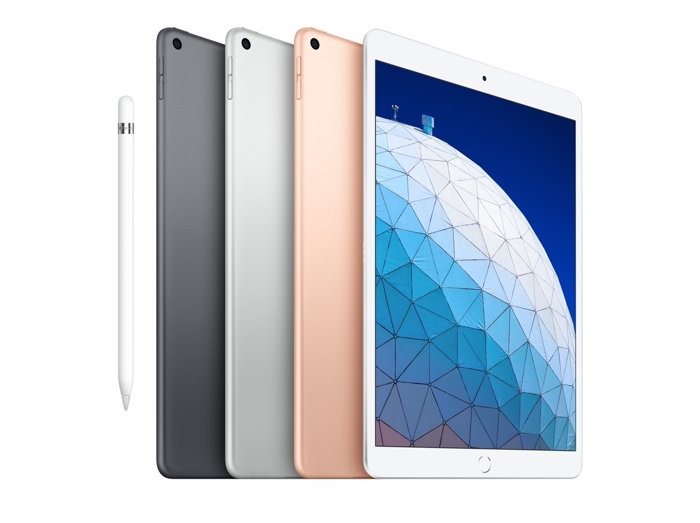 Apple is expected to launch its fourth generation iPad Air some time this year or early next year and according to a recent report, Apple with switch to USB-C on the next generation model.

The current model comes with a lightning port, the current iPad Pro uses USB-C, Apple switched its iPad Pro models to this back in 2018.

The news of the switch comes in a report from Mac Otakara who have revealed that the new model iPad Air will be based on the 11 inch iPad pro and will come with USB-C.

As well as USB-C the device may get a number of other upgrades including a mini-LED display, although Apple are not expected to launch their new devices with mini-LED and microLED displays until 2021.

It is possible that we could hear about this new iPad in September along with the new iPhone 12 handsets, although we may have tom wait until next year to see the device.