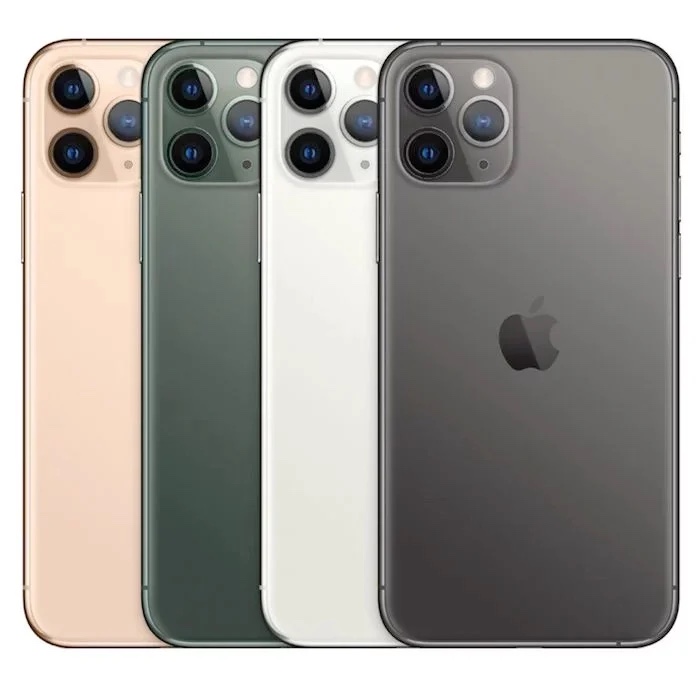 Apple will launch four new iPhone 12 handsets this year, according to a recent report, production of the 6.1 inch iPhone 12 will start in July, ahead of the other models.

The news comes in a report from Digitimes who have said that Apple will commence production of the 6.1 inch model ahead of the other three handsets in July.

Apple’s iPhone 12 range was expected to be launched in September 2020, although we have heard a number of reports that the launch may be pushed back to October due to the COVD-19 outbreak. There are also rumors that not all devices will go on sale at the same time.