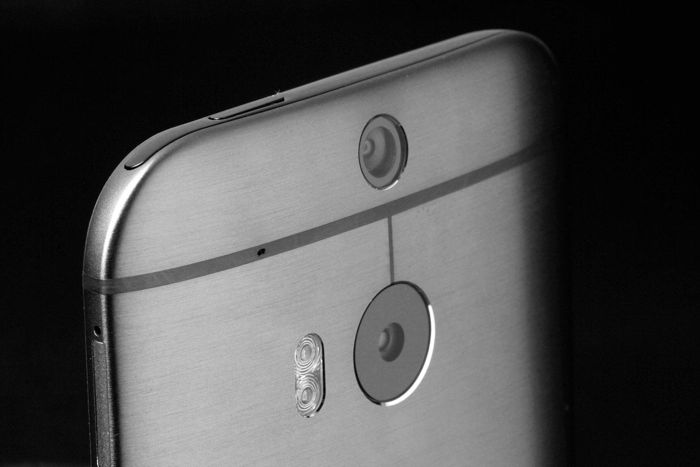 HTC are rumored to be working on a new Windows Phone smartphone, the company is one of Microsoft’s partners for Windows Phone, and the device could launch before the end of the year.

Microsoft recently showed off some new Windows Phone smartphones at Computex, although none of those devices were from HTC, a Microsoft executive hinted at a new HTC Windows Phone device.

Microsoft’s Nick Parker, who is the companies VP for OEM partners, suggested that there is a new HTC Windows Phone device on the way.

“I’d love to break some news here if I could,” said Parker in response to a question about manufacturing partners. “But instead I’ll just say that Microsoft will continue to have a great relationship with HTC. New things are coming, so get excited.”

The other day we heard a rumor that the HTC W8 will be the company’s next Windows Phone smartphone, the device is rumored to launch some time in the third quarter of 2014.

The handset is said to come with some of the same specifications as the companies flagship Android device, the HTC M8, which will include dual cameras on the back of the device.

As soon as we get some more details on the new HTC W8, plus details on any other new HTC Windows Phone devices that are on the way, we will let you guys know.