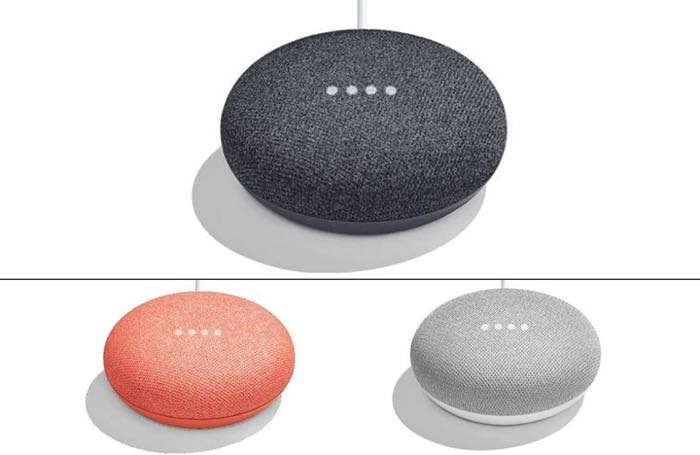 It looks like Google is getting ready to launch a new cheaper Google Home device. The new device is called the Google Home Mini and you can see it in the picture above.

The Google Home Mini will apparently retail for $49, this is the same price that Amazon charges for their Echo Dot device.

This new Google Home device will launch in three colors, Chalk, Charcoal and Coral and it will work jut like the existing Google Home, you will be able to set reminders and more,

Google will apparently launch this new device at their press event on the 4th of October, Google are also expected to announce some more devices at this event. We are also expecting to see the new Pixel 2 and Pixel 2 XL smartphones at the event.