It was originally thought earlier today that the HP TouchPad had been chosen by Facebook and beaten Apple’s iPad to become the first tablet with an official Facebook application installed when it launches this Friday. 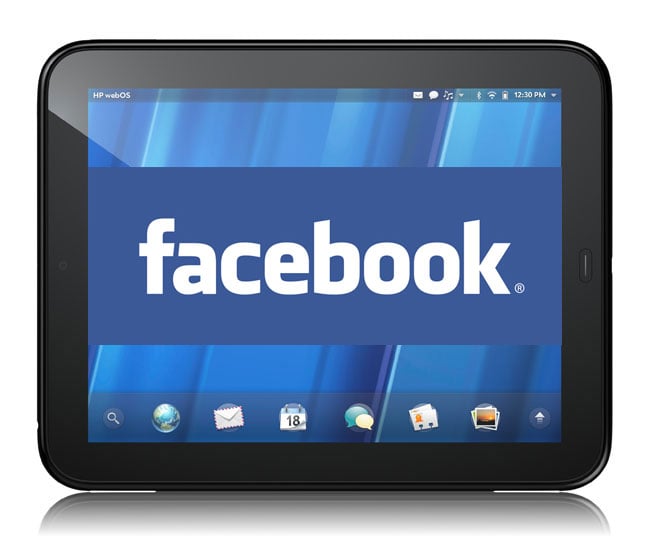 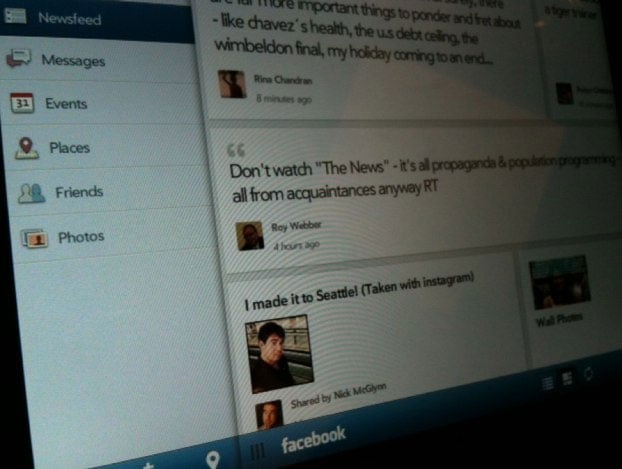