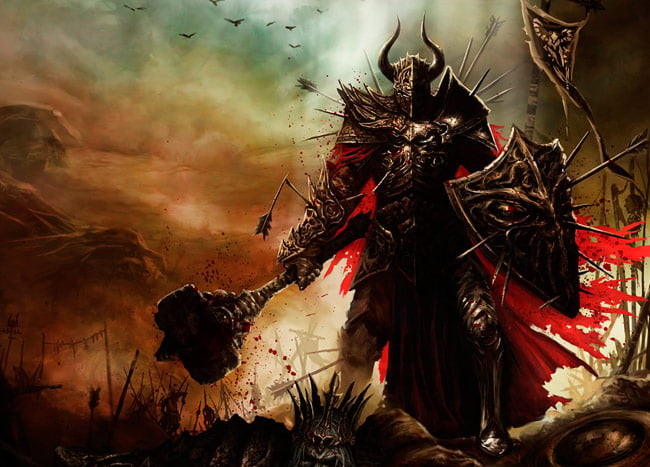 Blizzard Entertainment has this week revealed that the new and highly anticipated Diablo 3 update will soon be made available for players to enjoy in the form of Patch 2.4. That will be rolled out before the start of the new season which starts on January 15th 2016, providing a wealth of new content for Diablo 3.

Diablo 3 Patch 2.4 brings the new and highly anticipated zone into play in the form of Greyhollow Island brings with it new enemies as well as new dungeons, challenges and a wealth of new items and powers for players to enjoy.

New Diablo 3 Patch 2.4 will be rolling out across all platforms that include the Xbox One, PlayStation 4 and PC. and will arrive before January 15th said Brandy “Nevalistis” Camel in the comments on the update website page.

The January 15 date is the start of the new season. We plan to release the patch prior to the start of [the new season]. While we typically patch on Tuesdays, dates can always shift if we run into technical issues during deployment preparations. This is why we do not provide hard release dates for any patch.

For full details of everything you can expect to enjoy but is included in the Diablo 3 Patch 2.4, read the official release notes by jumping over to the official Blizzard Entertainment website via the link below.