Casio has launched a new versions of their classic Casio G-Shock watch in Japan in the form of the new Casio G-Shock Bluetooth equipped sports watches GB-6900B and GB-X6900B.

The addition of Bluetooth 4.0 support to the new Casio G-Shock Bluetooth watches allows them to now enjoy two-way functionality between a paired smartphone and the G-Shock watch. 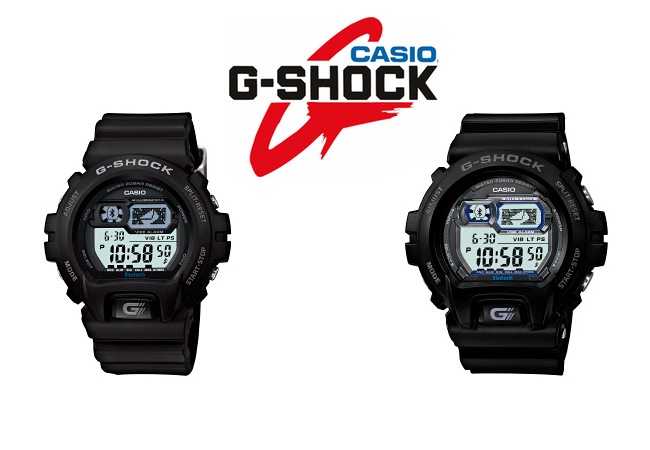 The Casio G-Shock Bluetooth can then be used control the music on their smartphone directly from their wrist as well as other specific smartphone applications.

Casio has also sorted the battery life of the watch with the help of the low power usage of Bluetooth 4.0 offering an impressive two year battery life with 12 hours of Bluetooth use per day on a single CR2032 battery.