The guys over at Canon Rumors are reporting that Canon are set to release a new version of their flagship EOS 1Ds MK IV DSLR camera, and it looks like the new model may feature a 32 megapixel sensor, which is quite a jump from the current 21 megapixel sensor in the existing model. 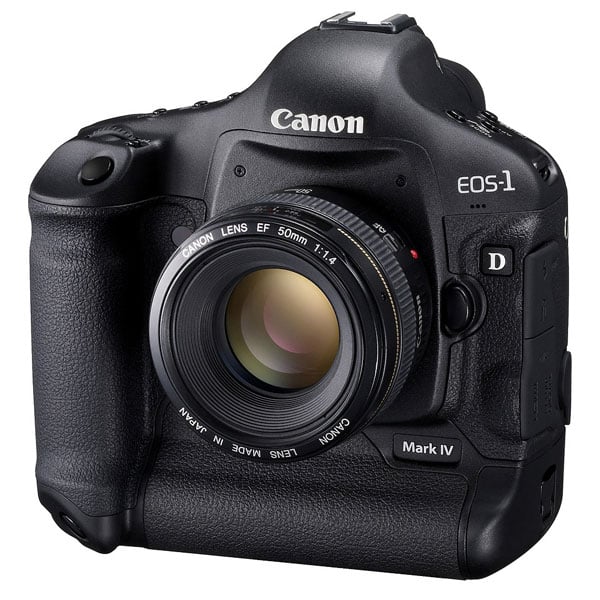 There is also speculation that Canon will be releasing two new lenses along with the EOS 1Ds Mark IV and that they may also be releasing an IS version of the popular 24-70mm f2/8 lens.

There may also be the release of a new speedlight, I guess we will just have to wait until next week to see, although previous rumors from the guys over at Canon Rumors have generally ended up being true.