During their fourth quarter and calendar year 2012 results Activision Blizzard, has confirmed that they will be releasing a new instalment in the Call of Duty franchise.

Activision CFO Dennis Durkin confirmed the launch of a new game in 2013 under the Call of Duty banner, but no details on the new game have been released as yet. 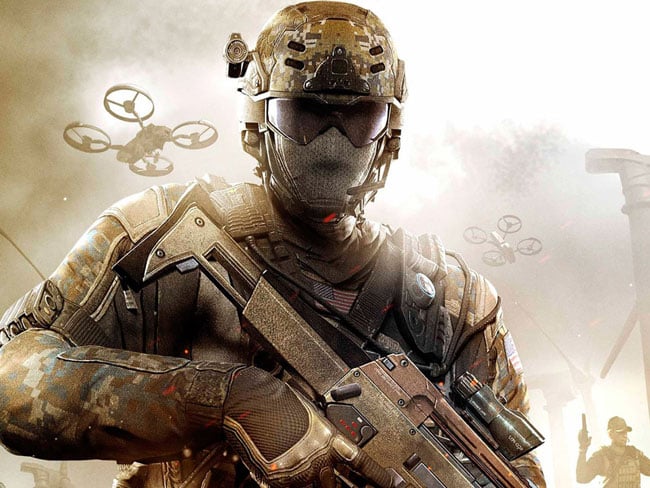 “We are very pleased to report that Activision Blizzard delivered the best performance in its history,” Activision Blizzard CEO Bobby Kotick stated. “As we look to 2013, we will continue to invest in our established franchises, as well as several new properties. We expect these investments to drive our growth over the long term and to enable us to deliver superior returns to our shareholders in the years to come.”

As more details about the new game are released we will keep you updated as always.