If you are looking forward to the release of the new BioShock Infinite game currently being developed by Irrational Games you might be interested in some new footage of the game which has been released in a trailer which has been created for the Tokyo Game Show. 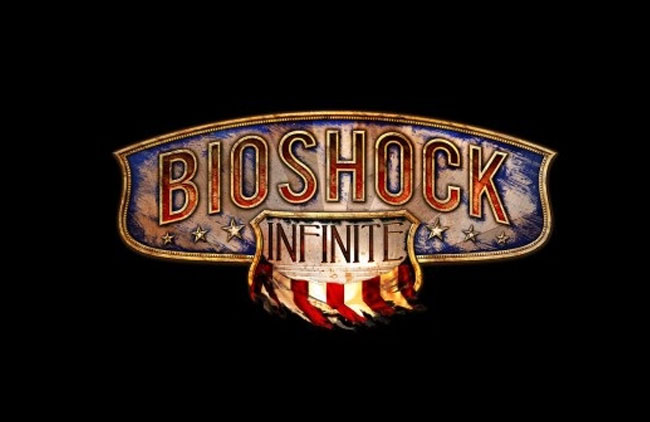 The primary setting of BioShock Infinite is a city suspended in the air by giant blimps and balloons, named “Columbia” around which you travel using monorail tracks as seen in the trailer. BioShock Infinite will be released sometime in 2012 on the PC, Xbox 360 and PlayStation 3.