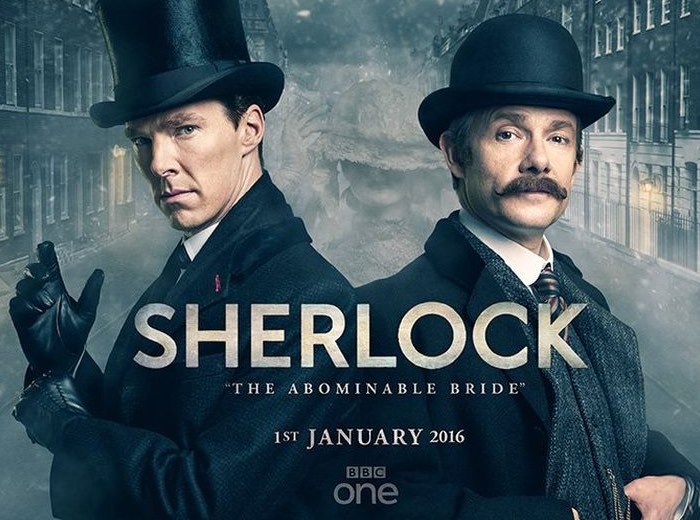 Over the weekend the BBC has announced that the new Sherlock episode The Abominable Bride, which has been previously teased, will now air on January 1st 2016 at 9PM ET.

The special episode of Sherlock is to be screened at more than 100 UK cinemas at the same time as it is seen on BBC One. The episode will also be broadcast on PBS in the US on the same day as its UK transmission for the first time. Jump over to the BBC website via the link below for more information.

Sherlock The Abominable Bride is a one-off episode set in London in 1895, and will be shown on New Year’s Day and stars Benedict Cumberbatch and Martin Freeman.