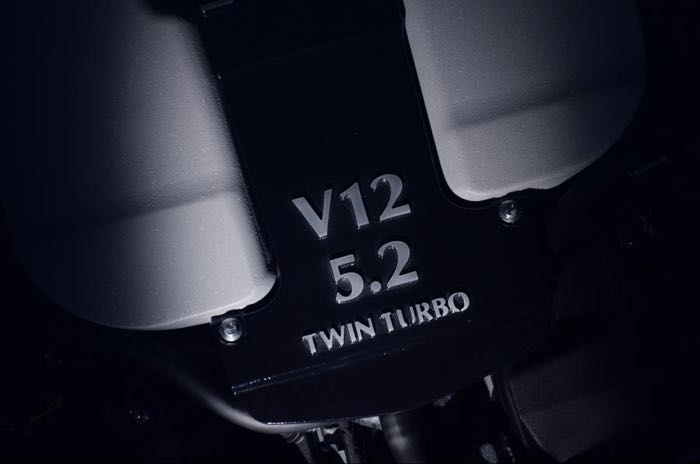 Aston martin has confirmed their new engine for their new range of super cars, a 5.2 litre V12 twin turbo engine.

The news of this new engine which will debut in Aston Martins cars this year was confirmed in a YouTube video, which you can see below.

The company has not released any details about the performance of their new engine, although one of the first cars that we can expect it is in the new DB11 which is coming this year.

As soon as we get some more details on what sort of power the new 5.2 litre V12 twin turbo engine will come with, we will let you guys know.