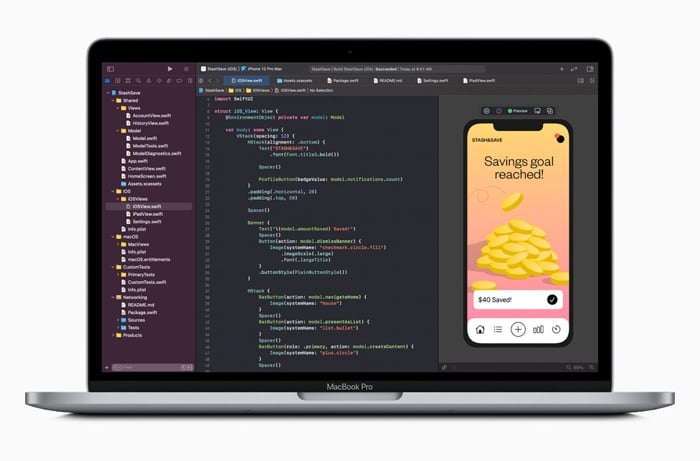 Apple launched their first Apple Silicon Macs at the end of last year, now it looks like we have some details on some new 14 inch and 16 inch MacBook Pro’s that will feature Apple’s own processors.

According to a recent report, we can expect to see two new Apple Silicon MacBook Pro’s in the second half of 2021. Apple released a 13 inch MacBook Pro with their new M1 processor last year, along with an new MacBook Air and a Mac Mini.

The news comes in a report from research firm TrendForce who have said that Apple is expected to release these two new MacBook Pro notebooks later in the year.

Apple is working on a number of their own processors and these are expected to be used in the new MacBook Pro range and also in the new iMacs which we are also expecting this year.