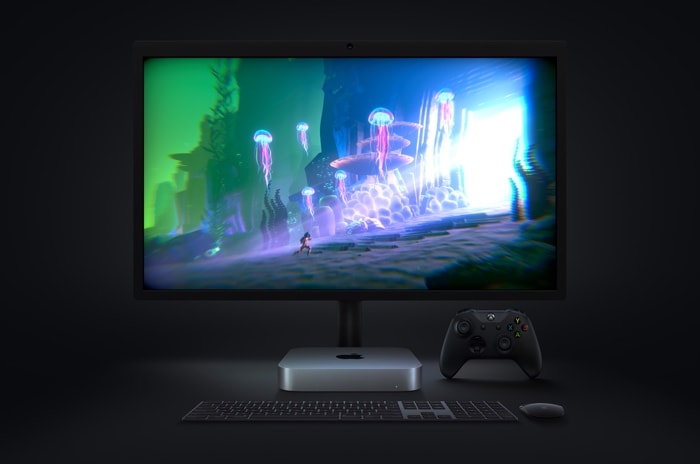 We have been hearing rumors of a high-end Apple Mac Mini for some time, now it would appear that the device could launch in April.

Apple is expected to hold a press event in April to launch the new iPhone SE 3, possibly some new iPad and also a new Mac.

Apple is expected to launch a wide range of new Macs this year, this will include a 27 inch iMac Pro, a new Mac Mini, a new MacBook Air, and also some new MacBook Pro notebooks.

One of these devices is expected at the April event, more new Macs are rumored to launch at WWDC 2022 in June and we will also get some more in the fall.

Apple’s new Mac Mini is expected to get a new design and the latest processors, the device will apparently be offered with the choice of the Apple M1 Pro and M1 Max Silicon processors.

It looks like 2022 will be an interesting year for the Mac, as well as this new Mac we are also expecting a new 27 inch iMac and a wide range of new MacBooks.