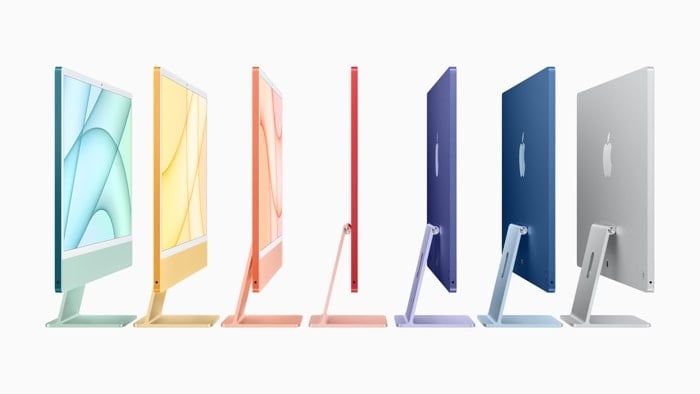 We have heard lots of rumors about the new 27 inch iMac Pro, previous rumors have suggested that we may have to wait until September to see the device.

According to a recent report, Apple may launch their new 27 inch iMac Pro this summer. That would mean that the company would reveal the new iMac at WWDC 2022 in June. This would be the perfect event to launch the device.

The news comes in a tweet from Ross Young from Display Supply Chain Consultants, who has said that the device is coming in the summer with a Mini LED display.

We heard recently that Apple will use their M1 Max and M1 Pro processors in the new iMac Pro desktop, these are the same processors that Apple uses in their MacBook Pro.

As we reported in today’s DSCC Weekly, we no longer expect the Apple iMac Pro to launch in the spring. Looks more like summer. Still with a MiniLED backlight, but fewer MiniLEDs/zones than in iPad/MacBook Pro’s.

The new 27 inch iMac will get a range of design changes over the current model, the design is said to be very similar to the 24 inch iMac that launched last year. We are not expecting Apple to use the same bright colors as the 24-inch model.

We are looking forward to seeing Apple’s new iMac Pro, as soon as we get some more details about the device, we will let you know.