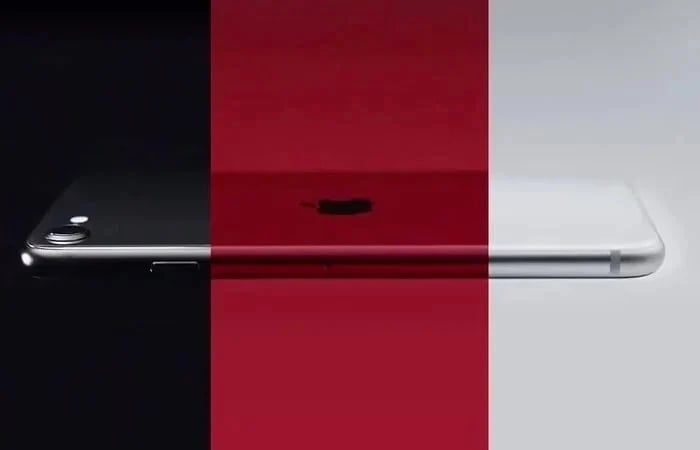 Apple is expected to launch its iPhone SE 3 smartphone in April, according to a recent report, the device has been imported into India for testing.

As well as the new iPhone SE, Apple has apparently also imported two new iPad tablets for testing at the same time which may be the new iPad Air.

The iPhone SE 3 is expected to have the same design as the current iPhone SE, the device will get a number of hardware updates on the inside.

The handset will apparently be powered by the Apple A15 Bionic processor, this is the same processor that Apple uses in their iPhone 13 smartphone.

The device is also expected to get more RAM than the current models and it will also come with some new cameras and more.

Apple is expected to announce some other new devices at their April press event, this should also include some new iPad. We were hoping to see the new 27 inch iMac Pro in April, although recent rumors have suggested that we will have to wait for the summer for this.

As soon as we get some more details on the new iPhone SE and also some information on what else Apple is planning to launch in April, we will let you know.