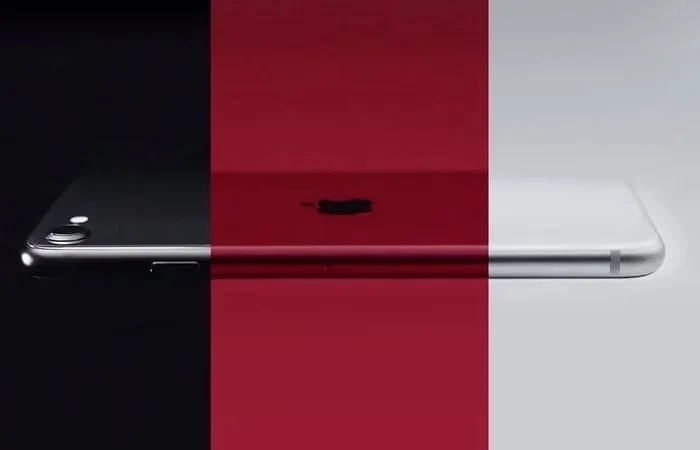 We have heard rumors that Apple will be launching a new iPhone SE 3 at a press event in March or April, according to a recent report by Bloomberg’s Mark Gurman, we can expect to see more devices at the event.

The news came in this week’s Power On newsletter and Mark Gurman has revealed that we can expect the iPhone SE 3 at this event along with a new iPad Air and a new Mac.

We recently heard that there were some regulatory filings for some new iPad and also the new iPhone SE 3 at the EEC. The filing listed a total of nine new iPad which would mean more models than the new iPad Air, although these may not all launch at the same event.

It is not clear as yet what Mac, Apple will be launching at this press event, it could possibly be the new 27 inch iMac or maybe the rumored new Mac Mini.

Apple has quite a few new devices planned this year, according to Mark Gurman, we can expect to see the majority of these new devices in the fall.