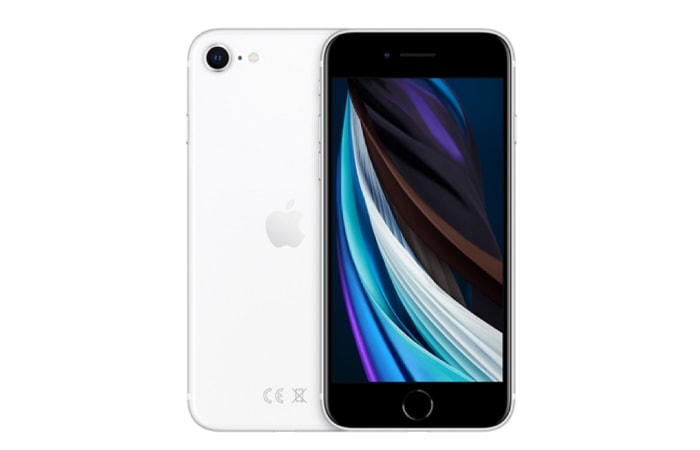 We have been hearing various rumors about a possible launch date for the new 2022 iPhone SE 3, a number of rumors have suggested that the device will launch sometime in March or April. The device was recently spotted in the EEC database along with the new iPad Air.

It looks like we now have some more specific details on when the new iPhone SE 3 will launch, it would appear that Apple is planning to launch the device in April rather than in March.

The news comes from display industry consultant Ross Young, who has revealed that Apple is looking to launch the device in April.

Apple 5G SE model starting panel production this month. Phone production likely from March. This means a launch is likely for 2H April/early May with shipments from late April or early May.

As we heard previously the design of the 2022 iPhone SE will be very similar to the current model, inside the handset is where the upgrades will be.

Apple is expected to use their A15 Bionic processor in their new iPhone SE, this is the same processor that is used in the iPhone 13 range. The handset will get a range of other upgrades, this will include some more RAM and also some new cameras. As soon as we get some details on the exact release date of Apple’s new iPhone SE we will let you know.