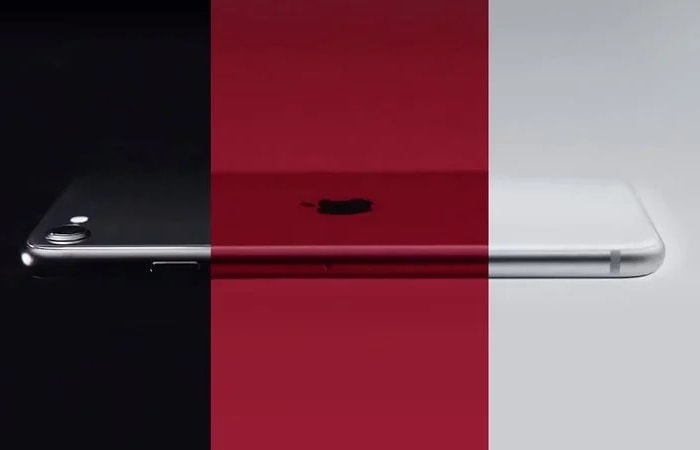 We have been hearing rumors about the new iPhone SE 3 and a new iPad Air for some time and now it looks like both devices have been spotted in the EEC (Eurasian Economic Commission) database.

The iPad models are said to be a new 2022 iPad Air that we have been hearing rumors about and both are expected in the first half of 2022.

The new 2022 iPhone SE is rumored to come with the same design as the current device, it will come with the new Apple A15 Bionic processor that is used in the iPhone 13. The device is also expected to get more RAM than the current handset and also get some updated cameras.

The new iPad Air is also rumored to feature the Apple A15 Bionic processor and more RAM than the current device, it will also apparently feature a 12-megapixel front-facing camera that supports Center Stage.

As yet we do not have any details on when the new iPad Air will launch, it may launch a the same time as the new iPhone SE which is expected to go on sale in March or April. As soon as we get some details on these two new Apple devices, we will let you know.