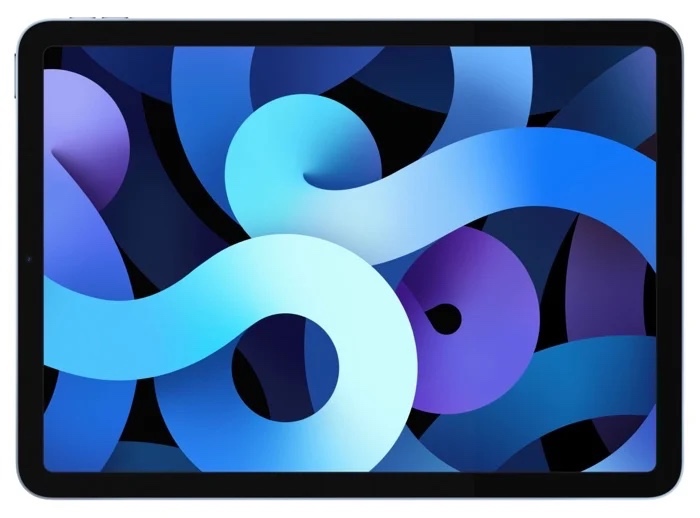 The 2022 iPad Air is rumored to launch this spring and now we have some more details on Apple’s latest tablet.

Apple launched a new iPad Air with a new design in 2021, the design is now very similar to that of the iPad Pro.

The 2022 iPad Air will apparently come with the Apple A15 Bionic processor, this is the same processor that Apple uses in its iPhone 13 lineup. The device will come with a range of other updates it may also get some more RAM than the current models.

The cameras in the iPad Air are going to be one of the updates for this year, this will include a 12-megapixel ultra-wide camera on the front of the tablet. This camera will come with Center Stage support.

Apple is also expected to use a 12-0megapixel camera on the rear of the tablet as well and this new device will also come with support for 5G on the cellular model. The device will be available in a WiFi-only version and a WiFi and cellular model.

As yet there are no details on exactly when Apple is planning to launch their new iPad Air, all we know so far is that it will be some time this spring.