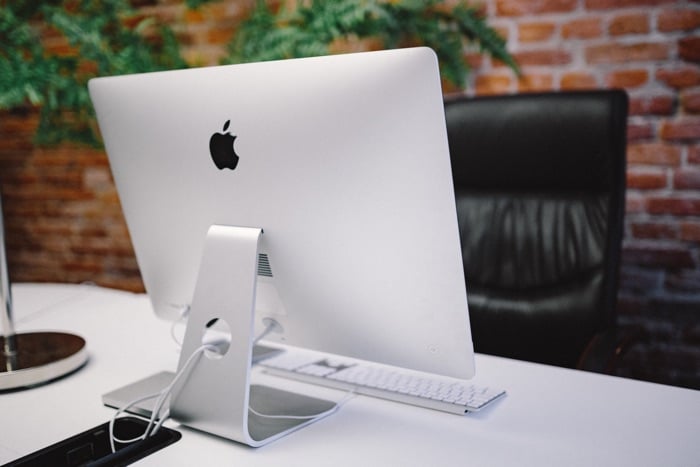 Apple is expected to reveal its new iMac at WWDC later this month, according to a recent report, Apple will be launching an iMac, iPad Air and a larger iPad Mini in the second half of 2020.

The news comes in a report from Digitimes who have said that we will see a larger iPad Mini and also a 10.8 inch iPad Air.

Apple’s new offerings for second-half 2020 are likely to include a 10.8-inch ‌iPad‌ Air and a 23-inch ‌iMac‌ device, with prospects to also release an 8.x-inch ‌iPad‌ mini and 12.9-inch iPad Pro with mini LED display in the first half of 2021, said the sources.

Apple is also expected to enlarge the size of 2020 ‌iPad‌ Air to 10.8-inch compared to the 10.2-inch one launched in 2019, said the sources, adding that volume production of the new ‌iPad‌ Air is to kick off in the third quarter 2020.

Apple’s Worldwide Developer Conference is an online only event this year and it will take place from the 22nd to the 26th of June.