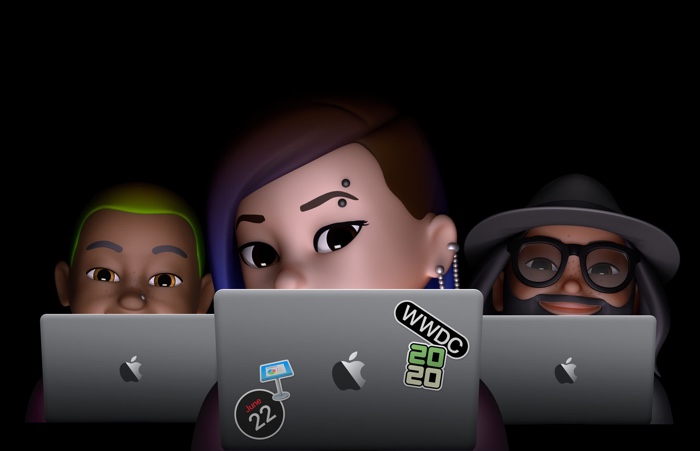 Apple has announced that its 2020 WWDC Keynote will take place on the 22nd of June at 10AM Pacific Time (PDT), this is 6PM BST for those of us who are in the UK.

Apple will be announcing its new iOS 14 software at the event and also its next version of macOS, we are also expecting to see Apple’s new iMac which is rumored to come with a new design.

The company also revealed its schedule for the Worldwide Developer Conference, this years conference will be an online only event.

This years developer conference takes place between the 22nd and 26th of June and there will be a range of event for developers during that period. Apple has also announced that it will be unveiling it new Apple Developer Forums on the 18th of June.

We are looking forward to finding out what Apple has planned for this years event and are interested to find out more details about the rumored new iMac.