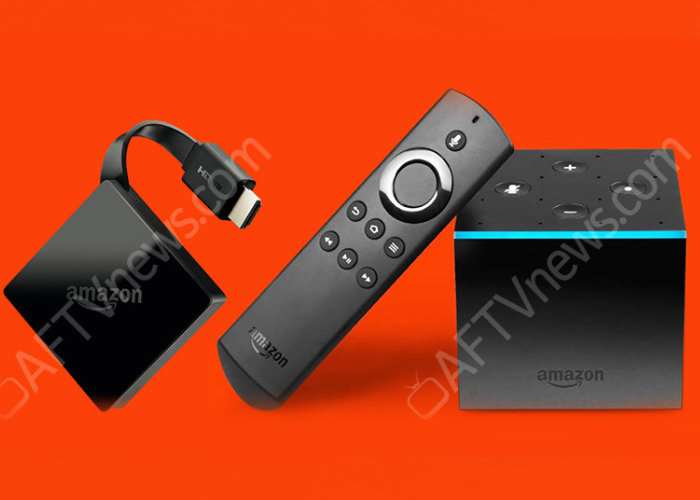 If reports are to be believed it seems that Amazon is planning on launching two new flagship Fire TV systems later this year, both of which will be capable of streaming 4K Ultra HD HDR video at 60 fps.

As you can see from the leaked images above the smaller Fire TV dangles from a spare HDMI connection, via a cable that is permanently connected to the slim rectangular shaped Fire TV.

While the flagship Fire TV is cube shaped and comes equipped with the same functionality provided by Amazon’s Echo Dot personal assistant, offering hands-free Alexa control and assistance. Other features include an IR emitter allowing the system to control your television and other A/V equipment.

Although Amazon has not announced any details about the two new 4K Fire TV systems, Sources are suggesting that Amazon could launch the new hardware sometime before the end of 2017. With the first being announced even later this month and release next if sources are correct.

As soon as more information becomes available we will keep you up-to-date as always. But in the meantime jump over to the official source of the information by following the link below.