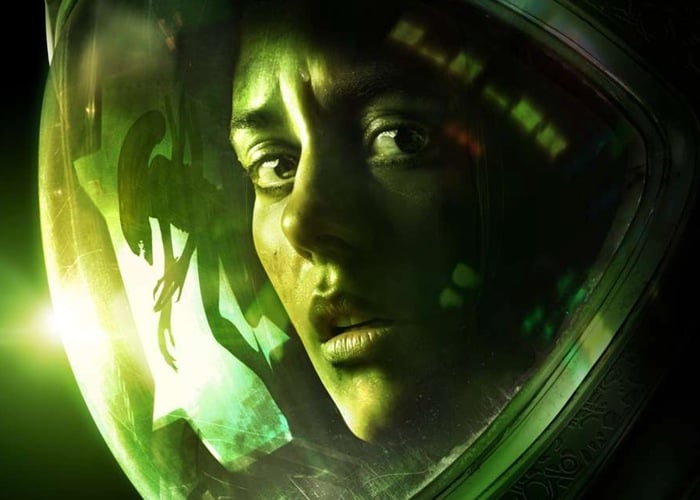 The latest Alien: Isolation trailer also provides a further look at the games narrative with a behind-the-scenes interview with the games developers who reveal further details about the upcoming stealth horror survival game.

“Discover the true meaning of fear in Alien: Isolation, a survival horror set in an atmosphere of constant dread and mortal danger. Fifteen years after the events of Alien™, Ellen Ripley’s daughter, Amanda enters a desperate battle for survival, on a mission to unravel the truth behind her mother’s disappearance.

As Amanda, you will navigate through an increasingly volatile world as you find yourself confronted on all sides by a panicked, desperate population and an unpredictable, ruthless Alien.

Alien: Isolation will be launching on October 7th 2014 for Xbox 360, Xbox One, PlayStation 3, PlayStation 4 and PC.