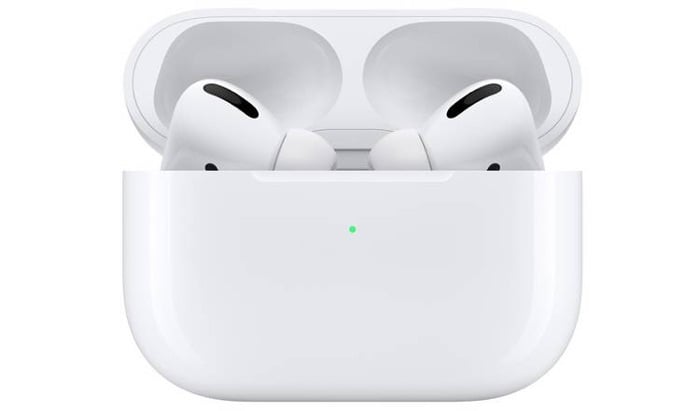 We have been hearing a number rumors about the new AirPods Pro Lite headphones from Apple over the last week and now we have some more information on the headphones.

These new AirPods Pro headphones will apparently share the same design as the AirPods Pro, but as they are designed to be more affordable they will not come with all of the features.

According to a recent report the AirPods Pro Lite will not feature noise cancellation like the Pro model, this will allow Apple to sell them at a lower price. The AirPods Pro retails for $249 and the AirPods for $159, so we are expecting these new headphones to be priced in between the two, probably at $199.

It is not clear as yet on exactly when they will launch, they may launch next month or we may have to wait until June, as soon as we get some more details we will let you guys know.