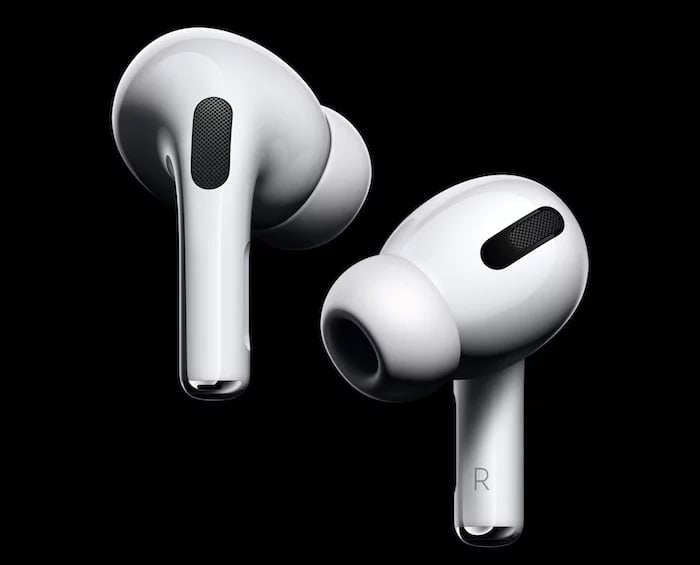 Yesterday we heard a rumor that Apple would be launching their new AirPods Pro next month, now according to another report, they wont be launching until the second half of 2020, so that would be June at the earliest.

The news of the second half release for the new AirPod Pro Lite comes in a report from Digitimes who have received information form Apple’s suppliers, you can see what they have to say below.

Apple is likely to defer the launch of its new AirPods Pro to the second half of 2020 or even 2021, according to sources at related suppliers.

Whether this is correct remains to be seen, Apple had apparently originally planned to launch  these new AirPods at their cancelled press event last month, the event did not take place because of the coronavirus outbreak.

As soon as we get some more information on when Apple will be launching this new version of their AirPods Pro we will let you guys know.