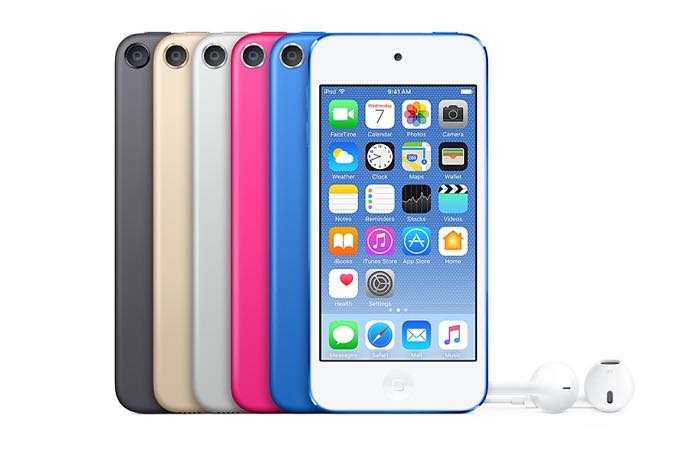 It looks like we will also be seeing a new 7th generation iPod Touch later today. Apple has apparently leaked the device on their own website. The new iPod Touch was listed on Apple’s Deals section, although this has now been removed.

Along with the new iPod the iPhone X Edition was also listed and the new 4K Apple TV, plus the Apple Watch Series 3. The listing also shows the new iPhone 8 and iPhone 8 Plus, these can all be seen in the screenshot below. 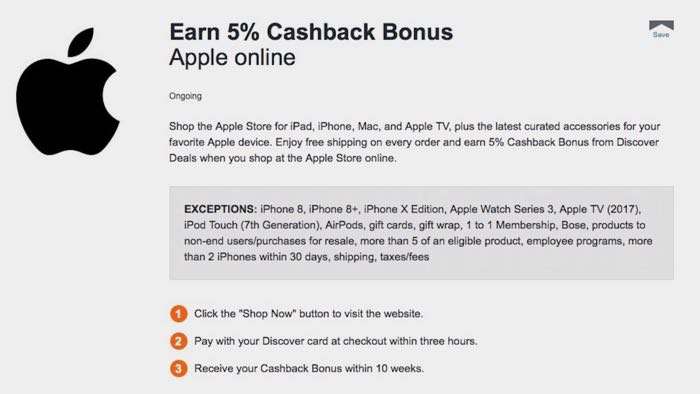 As yet we do not have any information on what sort of specifications the new 7th generation iPod Touch will come with, we will have more details when it is made official later today.  Apple’s iPhone X event takes place at 10 am PDT or 6PM BST in the UK.