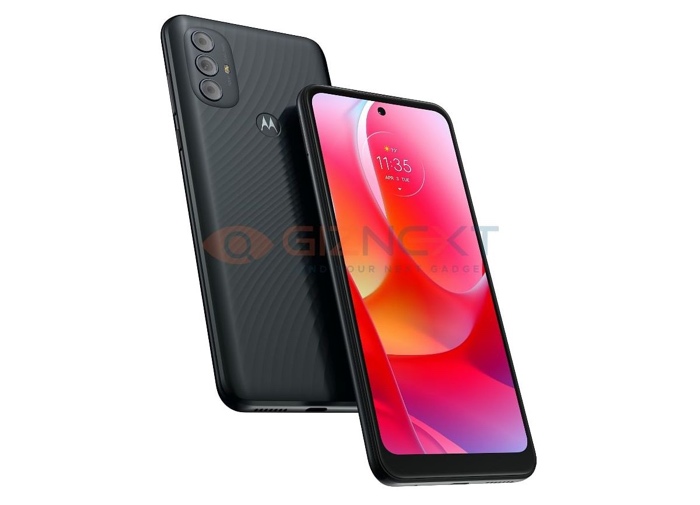 Some specifications and renders of a new Motorola smartphone have been leaked, the Motorola 2022 Moto G Power.

The new 2022 Moto G Power smartphone will apparently come with a 6.5 inch LCD display that will feature an HD+ resolution of 1600 x 720 pixels.

The handset features a MediaTek mobile processor, the exact model is not known but is expected to be either an Helio G35 or an Helio G37 processor.

The new Moto G Power smartphones will come with 4GB of RAM and 64GB of included storage, it will also come with a microSD card slot for extra storage.

The device will come with a range of cameras with a single front-facing camera and three cameras on the rear of the handset.

The three rear cameras will include a 50-megapixel main camera, plus a 2-megapixel depth camera, as yet there are no details on the specifications on the third camera.

On the front of the handset, there will be an 8-megapixel camera which is designed for taking Selfies and for making video calls.

The new 2022 Moto G Power smartphone will come with a 5000 mAh battery and it will feature 10W charging, as yet there are no details on when the handset will go on sale and how much it will retail for.