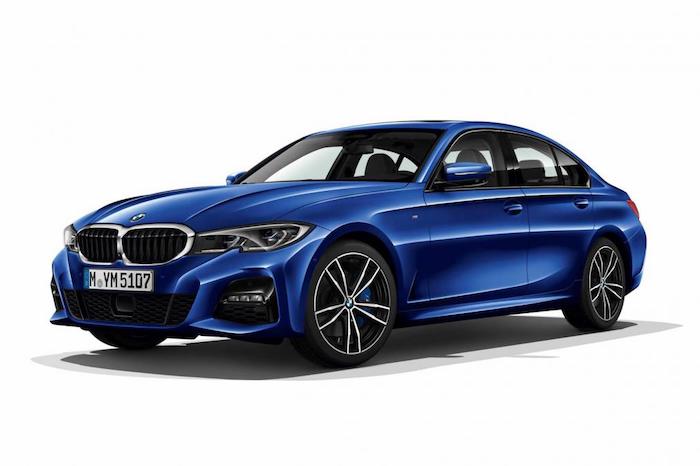 BMW will be unveiling their new 2018 BMW 3 Series at a press event at the Paris Motor Show tomorrow and now the car has been leaked ahead of the official reveal.

Some photos of the new 3 Series have appeared online, the photos apparently came direct from BMW’s website from their online configurator and they give us a look at the design of the car. 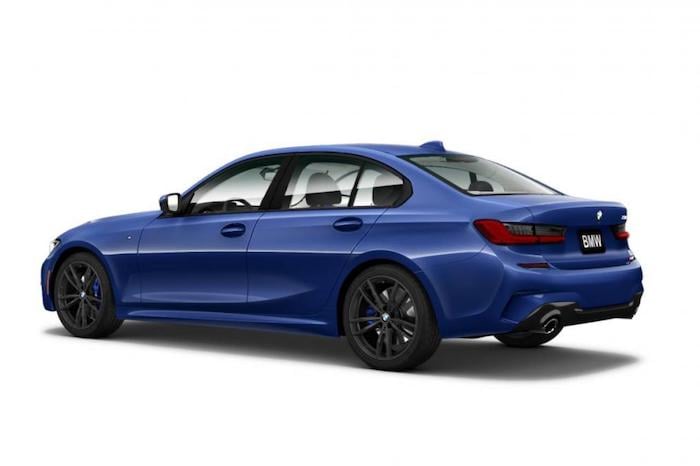 The BMW 3 Series Sedan is the Munich-based premium carmaker’s most successful model range worldwide and embodies the core of the BMW brand. The world premiere of the seventh-generation sports sedan is the highlight of the Mondial de l’Automobile 2018 show in Paris. And it will celebrate its global debut alongside an array of other new models at the press conference taking place at 9.00 a.m. CET on Tuesday, 2 October 2018. The venue for the press conference will be BMW’s stand upstairs in Hall 5. 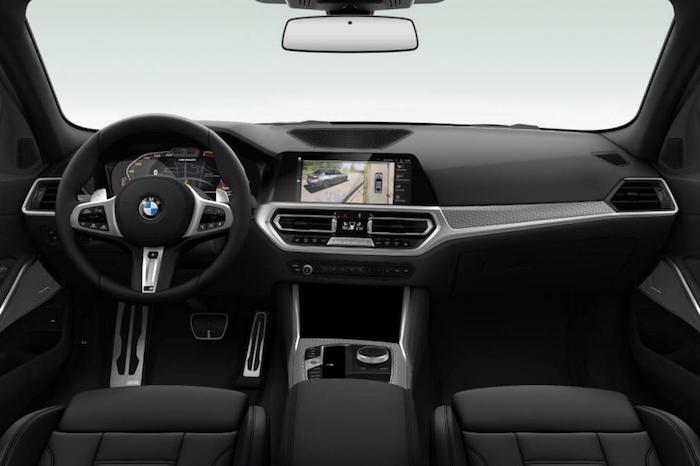 We will have full details on the new 2018 BMW 3 Series when it is made official at the 2018 Paris Motor Show tomorrow.