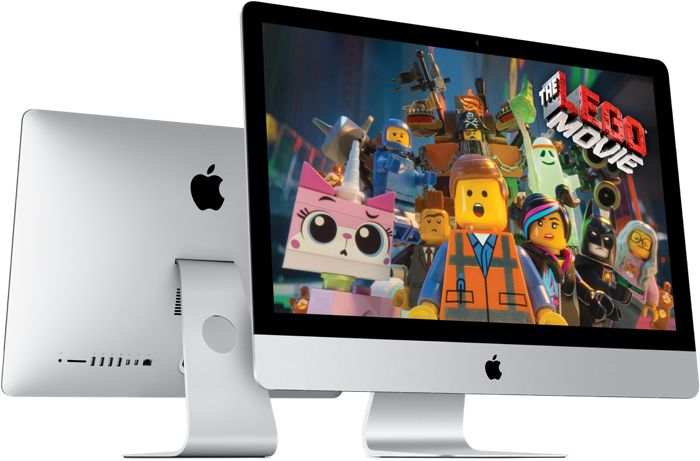 We have been hearing rumors for a while that there is a new 2014 Apple iMac on the way, and now it looks like more evidence of the devices existence has turned up.

One new Apple device appearing on Apple’s support site could have been an error, but two new devices is more than a coincidence, and we suspect that Apple has some new iMacs and a new Mac Mini on the way.

As yet there are no specifications on these new iMacs, whether or not they will get any design changes remains to be seen, they could just come with some faster hardware and some other updates. As soon as we get some more details on what Apple has planned, we will let you guys know.