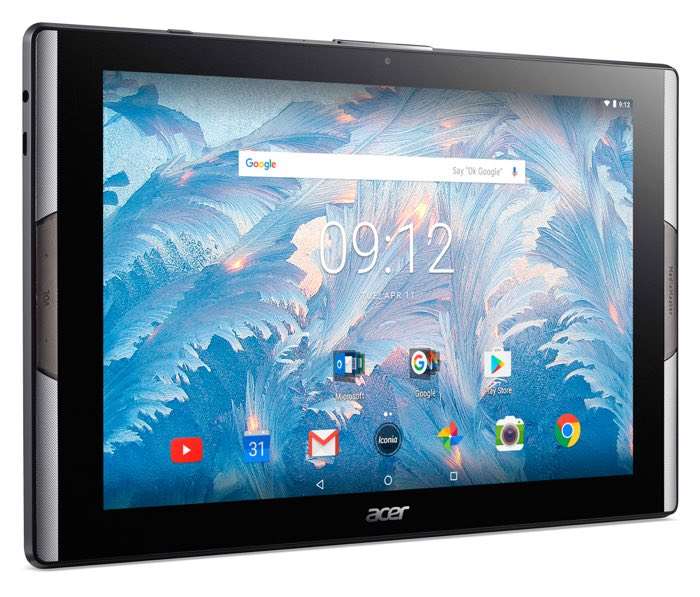 Acer has announced the launch of a new 10 inch tablet, the Acer Iconia Tab ahead of this months Computex 2017 in Taiwan.

Both of these new Iconia tablets are powered by a MediaTek processor and come with Android 7.0 Nougat.
Acer will be sharing the full specifications for the two devices at Computex later this month, as soon as we get some more details on these new Android tablets, we will let you guys know.