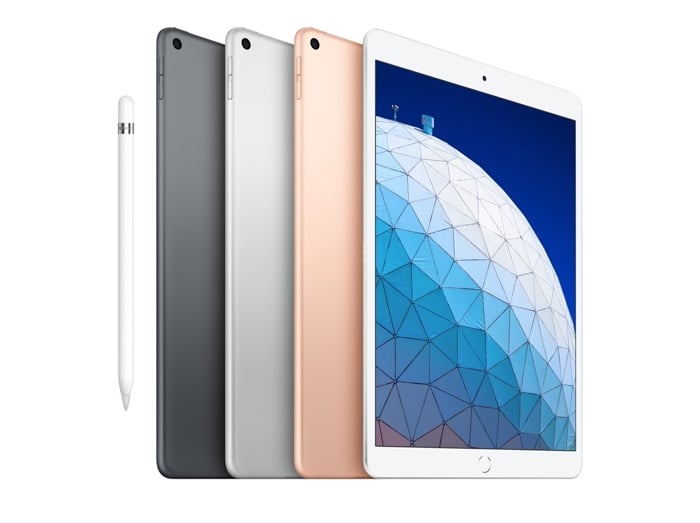 We have heard rumors about a new 10.8 inch iPad for a while, according to a recent report, this new iPad will launch before the end of 2020.

The news comes in a report from respected analyst Ming-Chi Kuo, who has revealed that this new 10.8 inch iPad will either new a new version of the existing 10.2 inch iPad or the 10.5 inch iPad Air.

The exact details on the device are not know as yet so it could possibly replace any of the above two iPads.

Apple is also working on a new 8.5 inch iPad Mini and this tablet is expected to launch in early 2021, probably some time in the first quarter. The last iPad Mini update was released in March 2019.

Apple is expected to launch a number of new devices this year, we are expecting the iPhone 12 in September or October and also Apple’s first iMac with ARM based processors some time later this year.