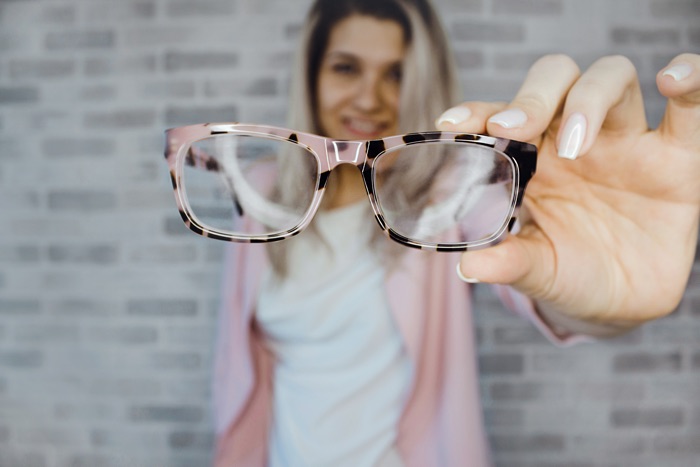 We have been hearing rumors about the Apple AR Glasses for some time, according to respected Apple analyst Ming-Chi Kuo, Apple will launch the device in 2022.

This ties in with previous rumors we have heard about Apple’s Ar Glasses, he also shared some details about some new iPads from Apple.

We predict that Apple will launch the new 10.8 inch ‌iPad‌ and 8.5–9 inch ‌iPad‌ mini models in 2H20 and 1H21, respectively. GIS will be the main touch panel supplier. The two new ‌iPad‌ models will follow iPhone SE’s product strategy, and selling points will be the affordable price tag and the adoption of fast chips. We believe that GIS will be the primary touch panel supplier for these two new affordable ‌iPad‌ models because the company is the largest medium-size touch supplier, thanks to the cost advantages of Megasite. We think that two new affordable ‌iPad‌ models will significantly contribute to GIS’s revenue because affordable models account for 60–70% of total ‌iPad‌ shipments.

The 10.8 inch iPad and 9 inch iPad Mini will be more budget friendly devices like the iPhone SE, a soon ad we get some more information about the devices, we will let you guys know.