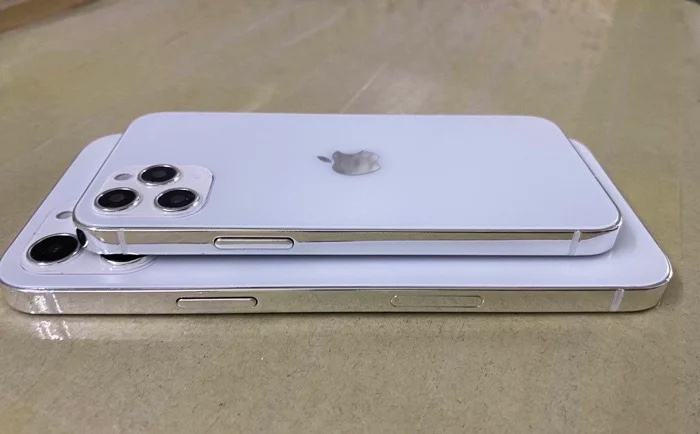 Apple’s iPhone 12 range of smartphones is due in September of October and now it looks like we have some more details on the handsets.

Apple will instead release a 20W power adapter as an optional accessory for the new iPhones and it will stop production of its 5W and 18w power adapters that were previously included with devices.

The reason for this according to Ming-Chi Kuo is that production costs for this years iPhones will increase due to 5G. Apple is not looking to increase the prices of their handsets over the iPhone 11, so cutting costs is the other option to maintain their profits.

Apple will apparently include a lightning to USB-C cable in the box for this years iPhone 12 handsets, this will apparently be the only accessory in the box. Another possible benefit of this is that it may also help Apple increase sales of its AirPods and AirPods Pro headphones and will also generate new revenue with its new 20W charger.

We are expecting the new iPhones to launch some time in September or October as soon as we get some more details about the handsets, we will let you guys know.