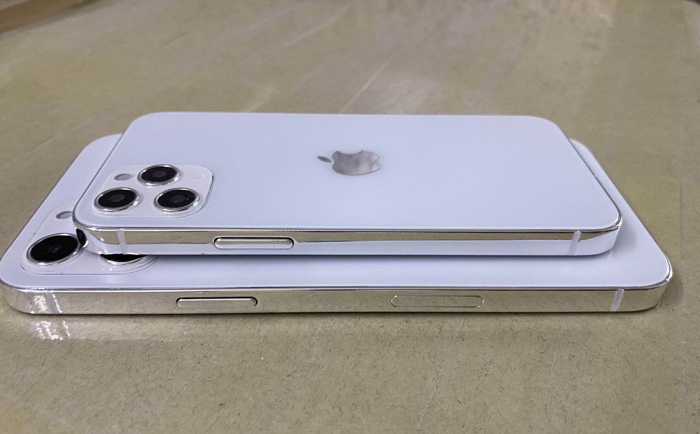 We previously heard rumors that the new iPhone 12 would be get a squarer design like the iPad Pro and now we have some photos which show us what the new handsets will look like.

Sonny Dickson has posted a number of photos of dummy units of the iPhone 12 online and we get an idea of what the final device will look like. The camera setup shown may change from the pictures before release.

Apple will be launching four new iPhones this year, a 5.4 inch and 6.1 inch iPhone 12 and a 6.1 inch and 6.7 inch 12 Pro and Pro Max. All four handsets are expected in either September or October 2020. Apple normally launches its new devices in September, they may have been pushed to October this year due to the COVID-19 outbreak.

As well as the new design we are also expected some new hardware, this will include a LiDAR scanner like the iPad Pro and some new cameras. We are also expecting Apple to launch the handset with ore RAM than the current models and a new Apple A14 processor.