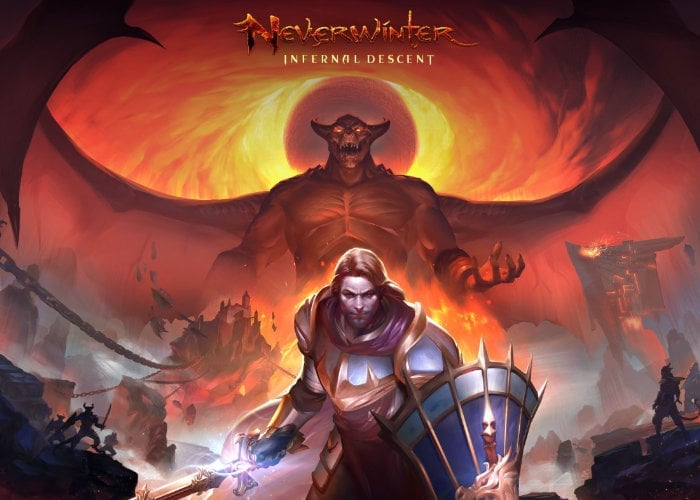 Major Nelson has released a new episode in the ongoing This Week On Xbox series for the week commencing February 28th, 2020. Bringing you all the latest news about new releases on the Xbox platform, trailers and more. “This week, we bring you 8 new releases and updates, fill you in on the brand-new Xbox simple home, and check out the amazing week of Xbox Game Pass additions.”

Features of the new Neverwinter: Infernal Descent update include:

– Baldur’s Gate: Descent Into Avernus Storyline: Players will witness a thrilling story based on the official Baldur’s Gate: Descent Into Avernus campaign from Dungeons & Dragons unfold as Vallenhas Manor has been ripped from Faerûn and pulled into Avernus, the first layer of the Nine Hells.
– Baldur’s Gate: Descent Into Avernus Campaign: Brave adventurers can enter a challenging endgame Descent Into Avernus campaign for level 80 characters that have players descend straight into Hell to save the people of Vallenhas Estate from the infernal machinations of the archdevil Zariel.
– New Neverwinter Characters: Unite new heroes, Paladin Alric Vallenhas, a once righteous paladin who wishes to redeem himself, and Bard Etrien Sael, a protector of innocents who’s loyal to the Vallenhas family.
– Vallenhas Estate Adventure Zone: Players can explore the fractured lands surrounding the Vallenhas Manor, fight against the evil spawn of the Lower Planes and experience heroic encounters.
– A House in Need Story Instance: Players will experience a unique crafted opening that tells the story of the Vallenhas family and introduces Alric and Etrien.
– The Last Bastion Story Instance: Neverwinter heroes must defeat a powerful devil in this repeatable conclusion to the Infernal Descent questline.
– Infernal Citadel Dungeon: Set in a deadly devil’s citadel that floats above Avernus, this new endgame dungeon provides an epic challenge that will put adventurers’ skills to the test.