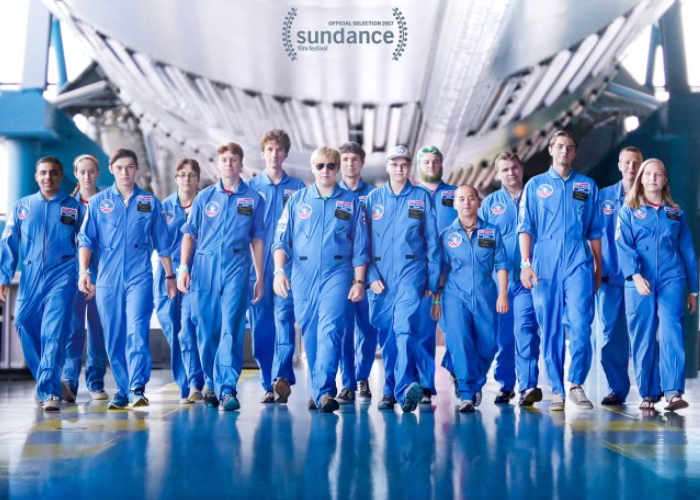 If you would like to learn more about the exploration of Mars and the possibility of sending the first humans to set foot on the planet. You are sure to enjoy the new Netflix documentary which will be available to watch exclusively via the streaming network from May 5th, 2017 onwards.

Check out the trailer created by Netflix to whet your appetite for The Mars Generation documentary during which Bill Nye, Neil deGrasse Tyson and a new generation of space enthusiasts come together to explore the potential of human life on Mars.

For centuries, the red planet has captured our imaginations. And today, the possibility of a manned mission to Mars has never been closer. Netflix is the world’s leading Internet television network with over 93.8 million members in over 190 countries enjoying more than 125 million hours of TV shows and movies per day, including original series, documentaries and feature films.

Members can watch as much as they want, anytime, anywhere, on nearly any Internet-connected screen. Members can play, pause and resume watching, all without commercials or commitments. Streaming exclusively on Netflix May 5, 2017.