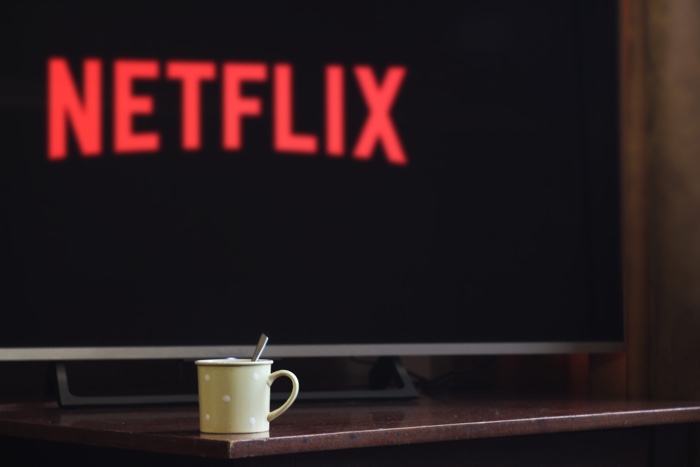 We heard yesterday that the European Union had asked Netflix to reduce the quality of their streams in Europe in order to put less pressure on broadband connections in Europe.

With many people in Europe at home during the virus outbreak there is considerably more pressure on broadband and Internet providers which could lead to problems with their services.

Netflix has announced that it will reduce the quality of its streams in Europe by 25% and this will reduce the amount of data used and should have an impact on broadband to make sure everyone stays connected.

In reality we will probably not notice any difference in the quality of Netflix TV shows and movies and the picture quality of its streams will still be good.

“Following the discussions between Commissioner Thierry Breton and [Netflix chief executive] Reed Hastings, and given the extraordinary challenges raised by the coronavirus, Netflix has decided to begin reducing bitrates across all our streams in Europe for 30 days,”said a Netflix spokesperson.

This is a good move from Netflix and should help Internet providers reduce traffic and keep their services running during these difficult times. It will take place for the next 30 days and will be reviewed after that.