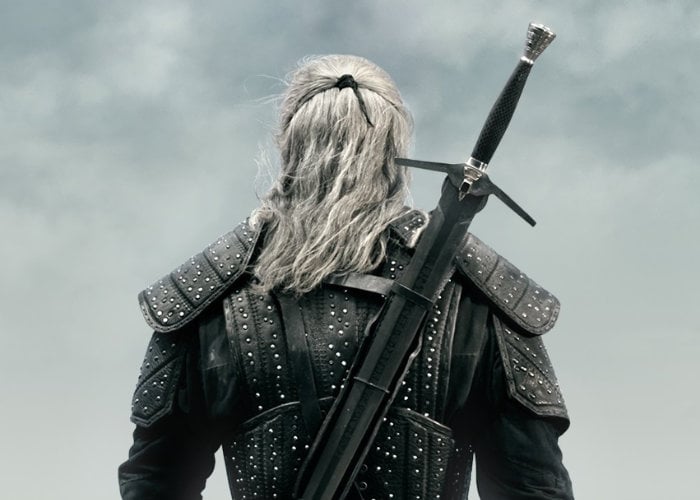 Netflix has spent a ton of money creating its own content for its streaming platform and it has paid off for the company with its latest financial results.

Original content has helped Netflix become the most popular streaming service with more than 150 million users worldwide, it now has a massive 1,211 pieces of original content.

That is 1,211 movies and TV shows that Netflix has created itself, according to a recent report Netflix is adding at least one new show every day to its line up.

Netflix continues to win subscribers, even in an age of massive competition from major players, with a brute-force barrage of new content that doesn’t just keep current subscribers paying their monthly bills, but attracting new ones who simply can’t miss out on award-winning movies and shows. In just the last quarter, it premiered Marriage Story and The Irishman, both nominated for Academy Awards. Netflix has the most nominations of any studio, which will be a trend going forward.

Netflix is way ahead of other streaming services like Amazon Prime Video and Apple’s recently launched Apple TV+, it is also ahead of Disney which launched recently. Disney has a massive arsenal of its own original content which could also help it become one of the popular streaming services, it will be interesting to see if anyone can catch up to Netflix.