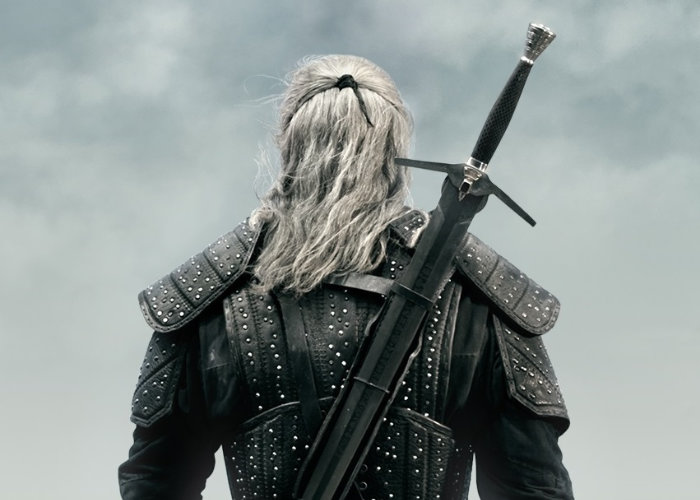 “The Witcher follows the story of Geralt of Rivia, a solitary monster hunter, who struggles to find his place in a world where people often prove more wicked than beasts. But when destiny hurtles him toward a powerful sorceress, and a young princess with a dangerous secret, the three must learn to navigate the increasingly volatile Continent together.”

The Witcher TV series as with the popular series of video games is based on the book series of the same name by Andrzej Sapkowski. The Witcher Netflix series has been created by Lauren Schmidt Hissrich. The first season is expected to comprised of eight episodes and rumours are already circulating that the second season will premiere sometime early in 2020.