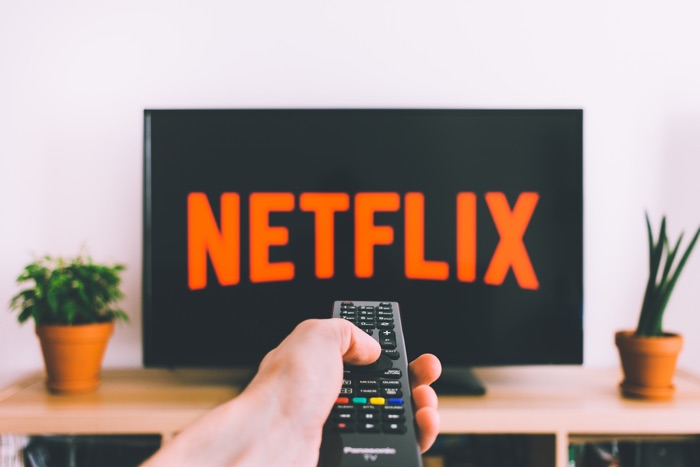 Netflix has revealed that its Q4 revenue has increased 31 percent from the previous year to $5.467 billion and it also saw its net income increase to $587 million.

The company has also announced that it now has more that 100 million paid members outside of the US and it saw an increase of 8.8 million users for the quarter.

Global paid net additions totaled 8.8m in Q4, on par with the 8.8m in the prior year period and ahead ofour forecast of 7.6m, fueled by our broad slate of original programming and the worldwide adoption ofstreaming video. We generated Q4-record paid net adds in each of the EMEA, LATAM and APAC regions,while UCAN paid net adds totaled 0.55m (with 0.42m in the US) vs. 1.75m in the year ago quarter. Ourlow membership growth in UCAN is probably due to our recent price changes and to US competitivelaunches. We have seen more muted impact from competitive launches outside the US (NL, CA, AU). Asalways, we are working hard to improve our service to combat these factors and push net adds higherover time.

You can see the full Netfliz Q4 revenue and financial results over at Netflix at the link below.